Human Rigths abuses in Jammu & Kashmir is an going serious issue between India and Pakistan. Murdered Indian Army brutality in Kashmir. Torture, rape and sexual abuses to innocent people in Kashmir. More than One lakh people have died since 1989.

Pakistan takes Kashmir issue to OIC. The Organization of Islamic cooperation has expressed serious concerns over the current situation in Jammu and Kashmir.

Indian government has rejected Article 370 and A35 which was totally illegal and against the international rules and regulations. 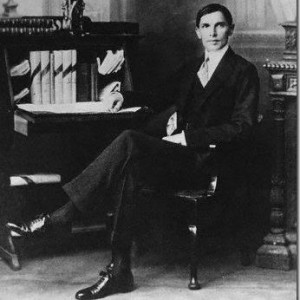 BBC Documentary about the violation and brutality in Jamu & Kashmir

The coronavirus, or COVID-19, is inciting panic for a number of reasons. It's a new virus, meaning no one has immunity, and there is no vaccine. Its novelty means that scientists aren't sure yet how it behaves they have little history to go on.